Photos taken at the demonstration on 11 December 2017 outside Parliament. You can read up on the Chair's call for a referendum on the terms here.

The London4Europe banner being held up outside Parliament amongst a crowd of pro-EU protestors: 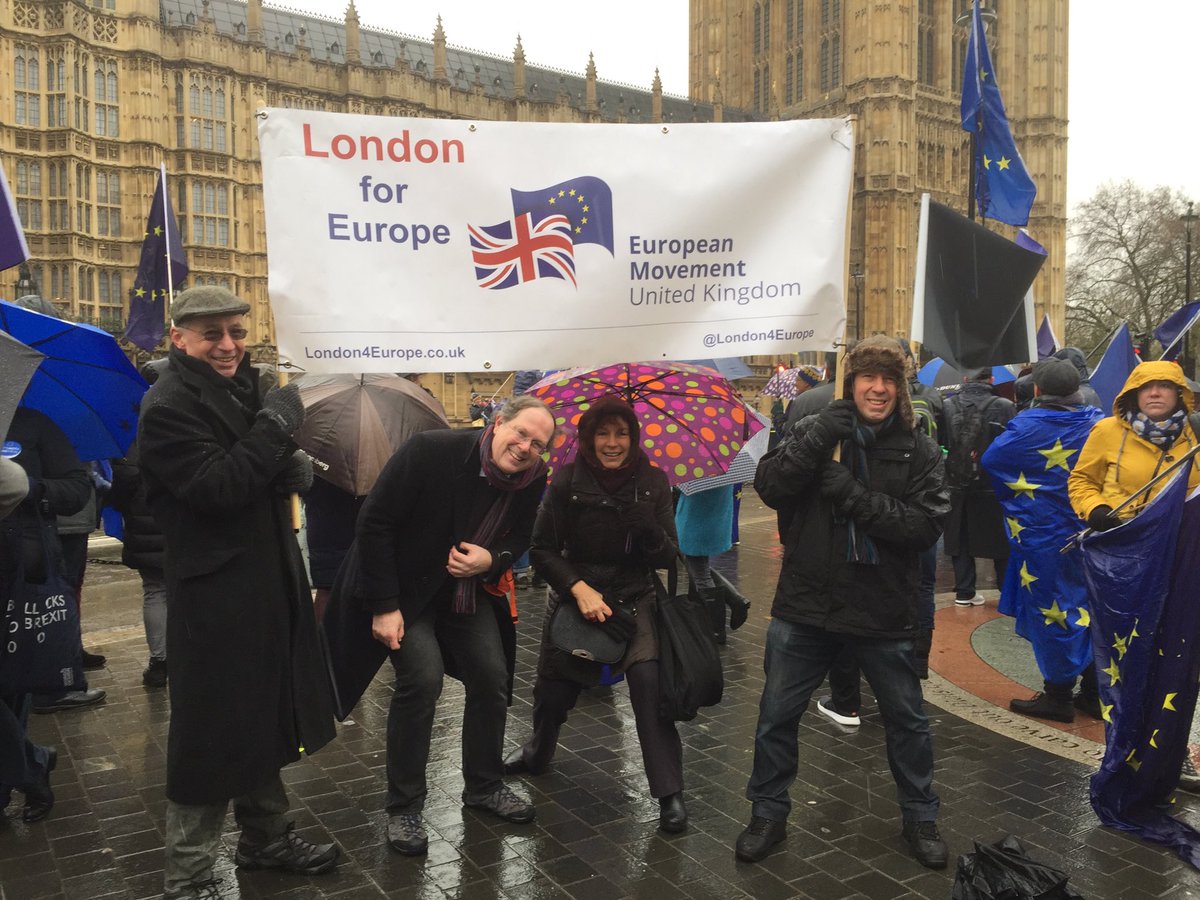 The Remain bus at Parliament Square: 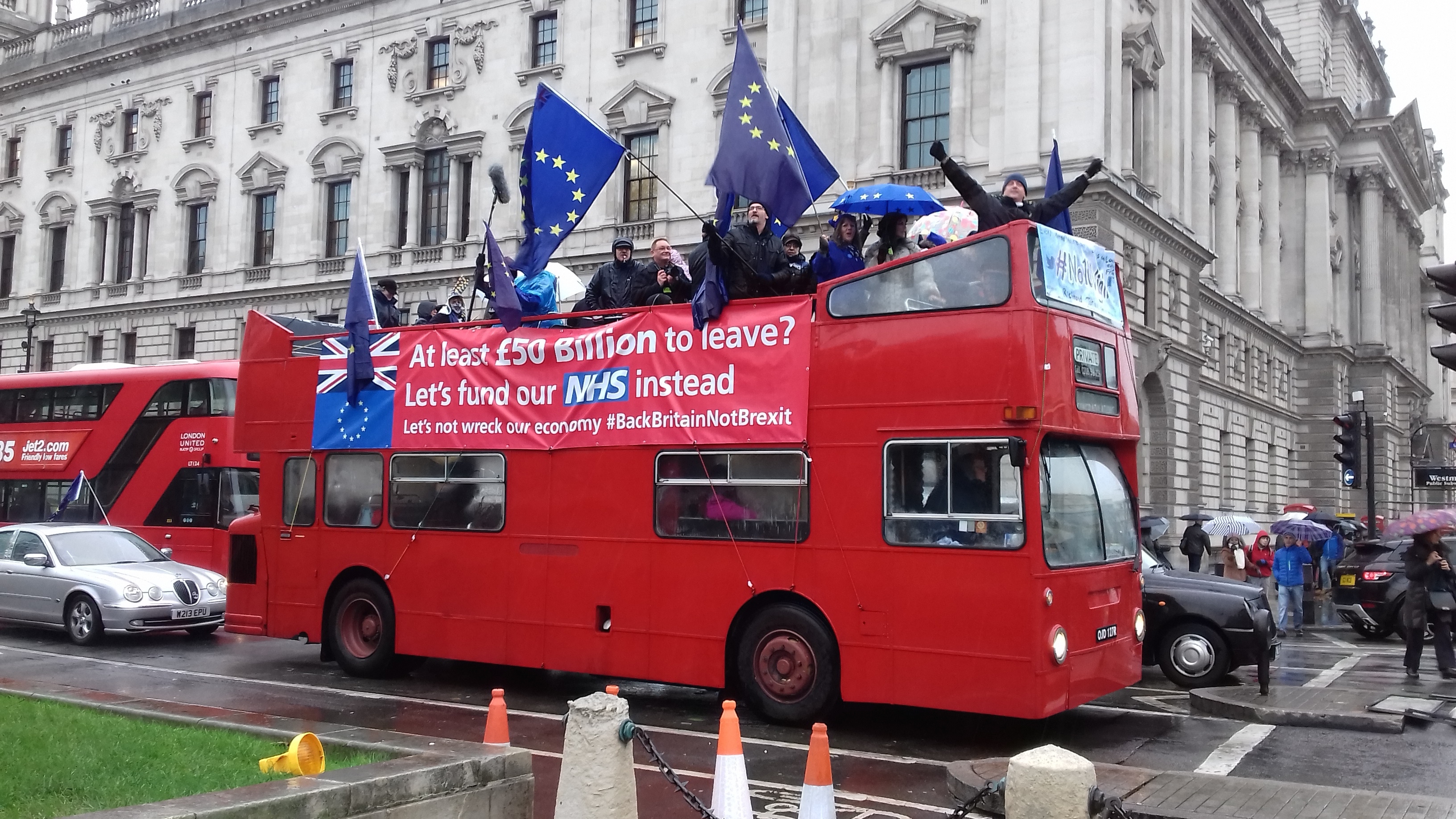