All Committee members are volunteers who give up their time to help support London4Europe and wider European Movement UK initiatives. The Committee is made of passionate pro-Europeans from different professional backgrounds and a range of political persuasions.

The Committee meets around once per month to discuss London4Europe activities. 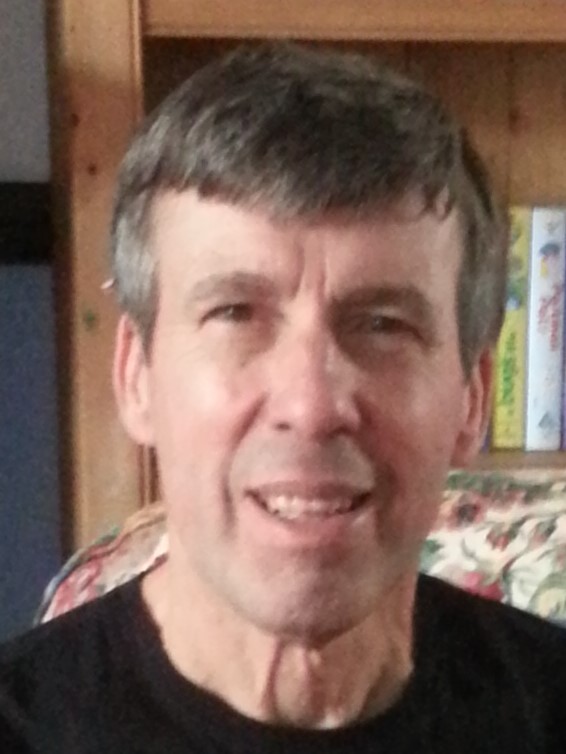 Richard Newcombe is the Chair of London4Europe. After spending over 30 years as a maths teacher, deputy and acting headteacher in an East London mixed multicultural comprehensive school Richard was elected as a local councillor in the Labour Party. In his nine years at the London Borough of Redbridge he experienced involvement in many aspects of local government and became the cabinet member for Children’s Services. Richard joined The European Movement on hearing that a referendum will be held and gave talks at local schools and gurdwaras as well as manning street stalls during the campaign.

Keith Best is the Treasurer of London4Europe and the Secretary of the National European Movement. Keith is Chair of the Executive Committee of the World Federalist Movement/Institute for Global Policy (New York) that seeks improved international governance structures. He is Patron of TEAMGlobal (The European-Atlantic Movement). Keith had been a Conservative MP from 1979-87. He was chief executive of several charities including SurvivorsUK (caring for male victims of sexual assault) and the Immigration Advisory Service (supporting asylum seekers). Keith reached the rank of Major in airborne and commando forces. 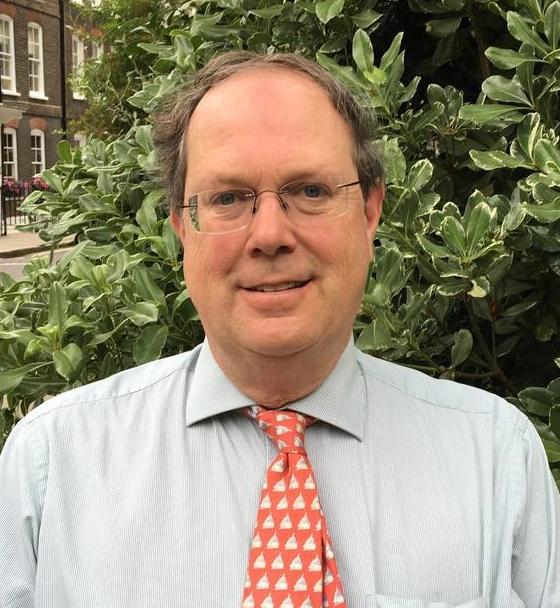 Nick Hopkinson is a Vice-chair of London4Europe. During the 2016 referendum campaign he gave 30 expert talks and debates on the case to remain in the European Union. He writes regularly about Brexit and tweets regularly @London4Europe. During his 23 year career at Wilton Park, the Foreign and Commonwealth Office’s policy forum, he served as Director. He specialises in all aspects of the Brexit process and European Union policies. Contact: [email protected] Twitter: @NickHopkinsonEU 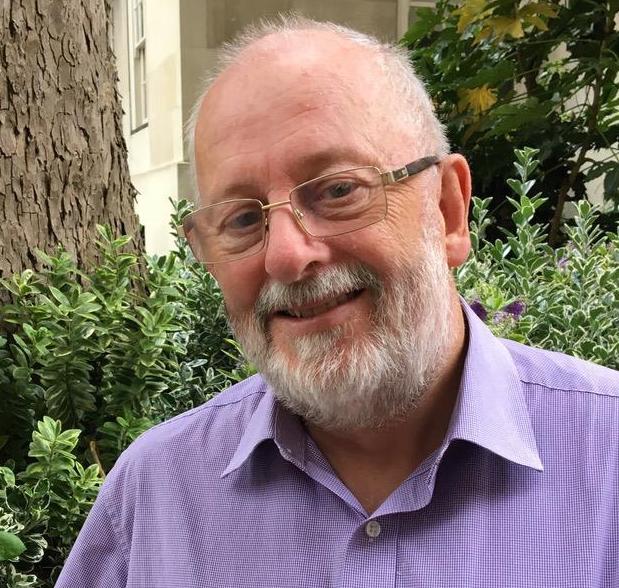 Andy Pye is the Secretary of London4Europe. He is an editor and technical writer serving UK manufacturing industry for nearly 40 years. He is currently Consultant Editor of Drives and Controls and Chair of Talking Industry, a monthly online panel discussion. He also writes directly for several engineering companies and PR agencies, providing technical copy and website content. Andy is a Cambridge University graduate in Materials Engineering. 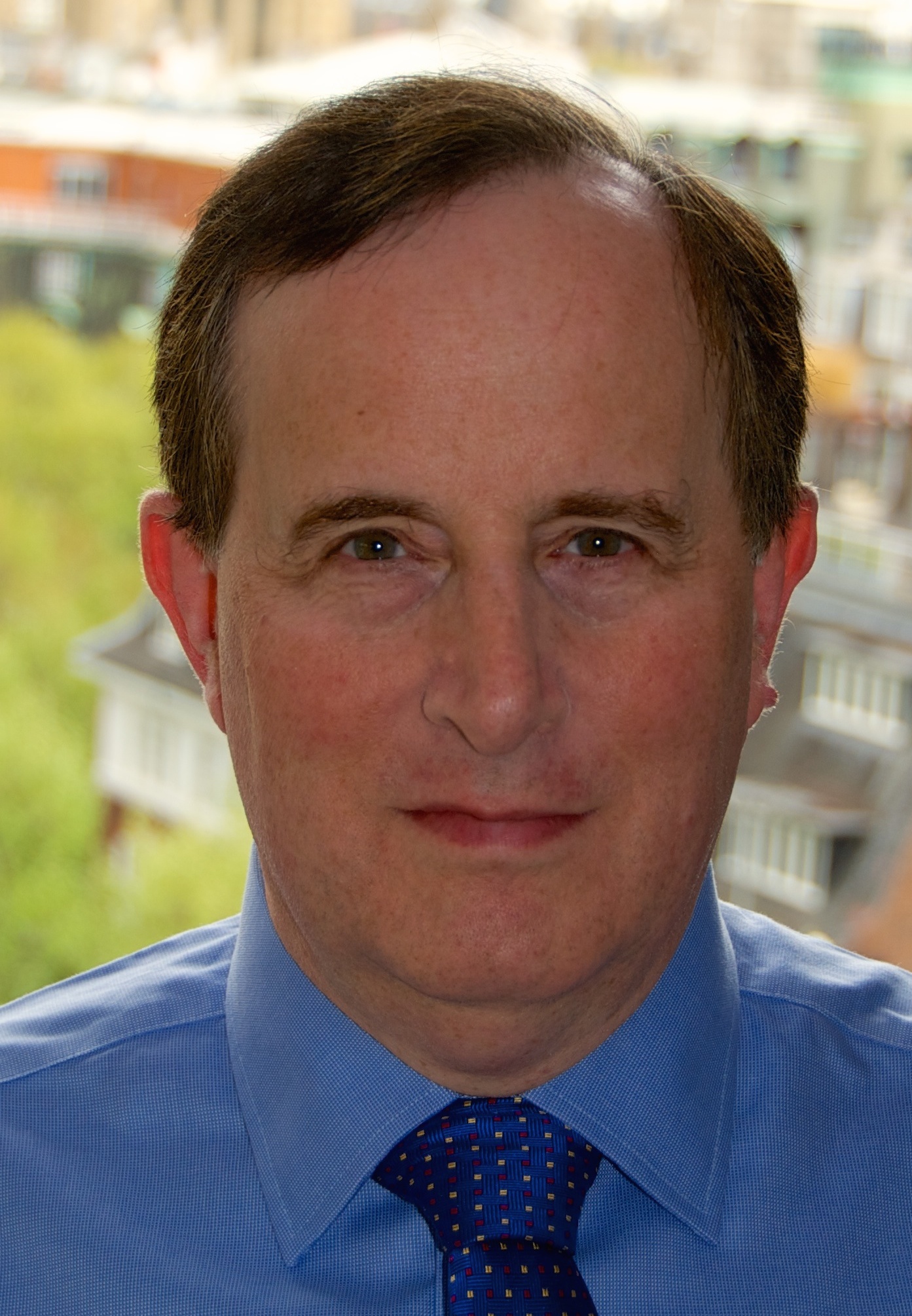 Dirk Hazell leads Alliance EPP/UK EPP, the British political party associated with the EPP European People’s Party. A barrister, he wrote the template for the Single Market which Margaret Thatcher then persuaded the rest of the EC to adopt. He led the London-centred euro-capital market through the first wave of EC/EU harmonising legislation and then worked to safeguard environmental protection in EU framework legislation. A former Conservative councillor in Merton, he is a Freeman of the Corporation of London. 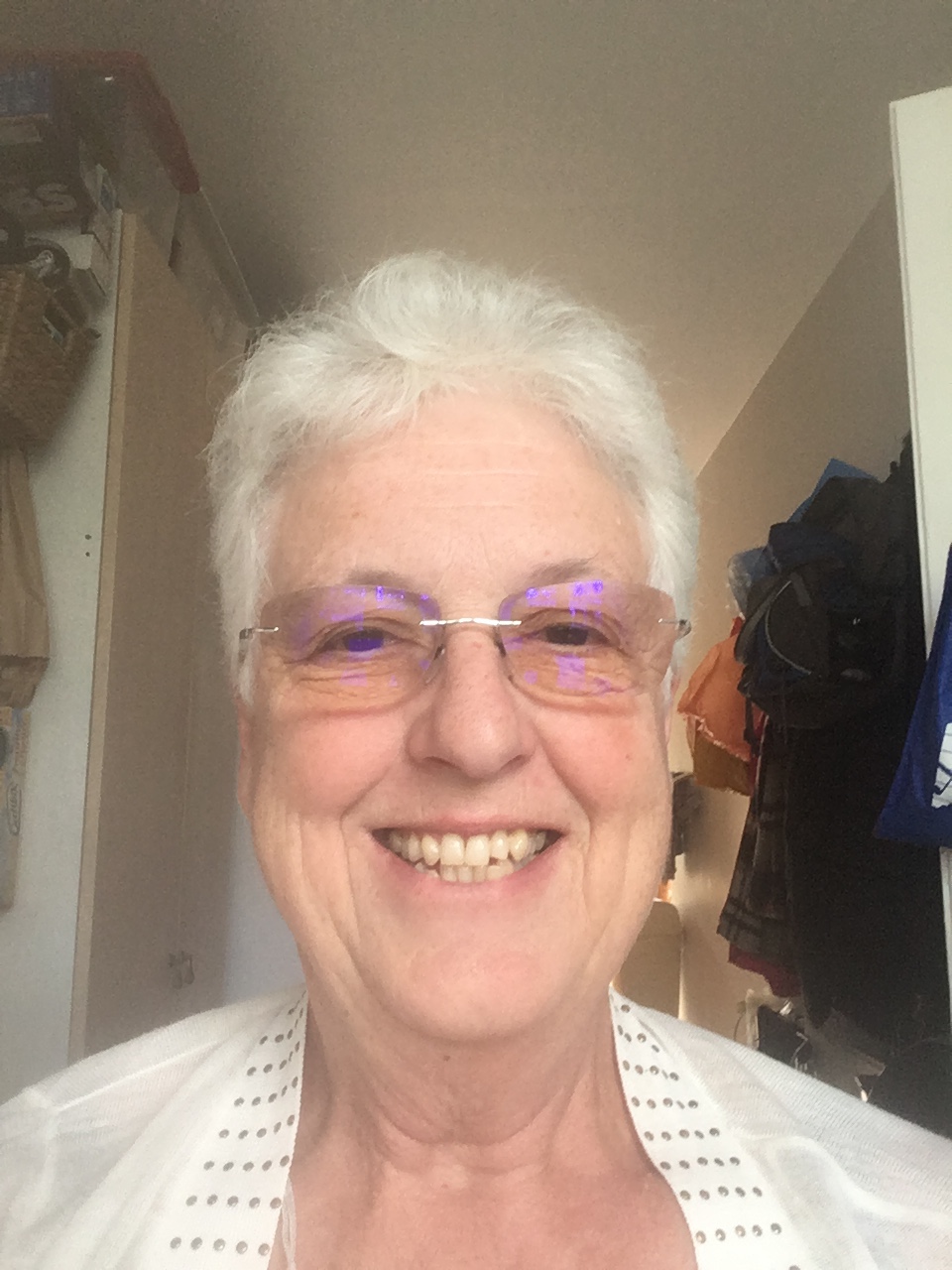 Jo Pye has been a member the Committee since 2018 and is our Volunteers Leader. In November 2019, she was also elected as a London Regional Representative on the EM National Council.

She’s an Anglo-Italian, a proud European and incensed at Project Brexit. Politically active for the first time in her 68 years, her task is to organise our brilliant and talented volunteer force behind a clear and effective message, backed up by a coherent campaign strategy.. To quote her: “Our volunteers are our gold dust. We want them to shine at what they do best and achieve the results we all desire, namely to retain the closest possible relationship with our European neighbours, preferably remaining in the EU itself.“ Join us by completing our volunteer survey. Find a useful purpose for your Brexit-induced frustration! Talk to you soon?