The veterans are right

London4Europe Committee Member Michael Romberg sees that it was the lack of an EU after World War I that failed to prevent World War II.

I don’t normally agree with President Putin. But the messages he and the Russian Ministry of Foreign Affairs put out about the failure of the D-Day commemorations to locate it within the context of the overall war effort are justified.

Europe was to a considerable extent liberated from the NAZIs by the Red Army. That liberation began with the victory in Stalingrad, fought from late 1942 through to February 1943. Over the war as a whole the Red Army took about ten million dead (UK and USA about 400,000 each).

The Red Army then went on to occupy much of Central and Eastern Europe and imposed a Communist dictatorship. But that does not justify how little its losses and achievements feature in British popular consciousness. The rather modest stone in the park next to the Imperial War Museum is hardly commensurate. 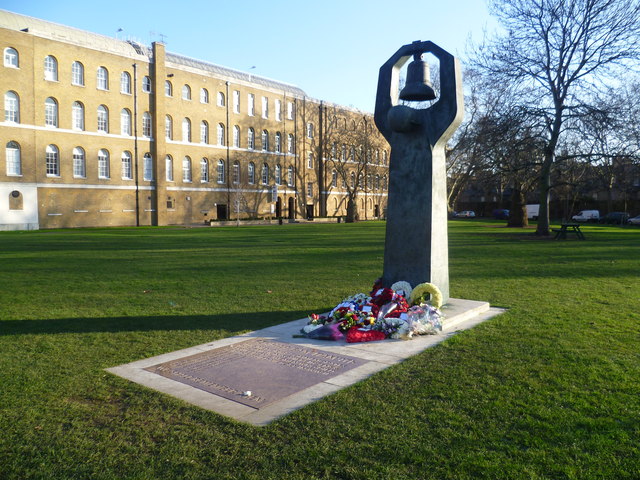 I have a taste for Stalinist kitsch – so would rather like London to have one of those huge war memorials with a statue of a Soviet soldier holding a sword and cradling a child – as in the Soviet war memorial park in Berlin-Treptow.

Bearing the brunt of the fighting, the Soviets had been pressing the allies for years to open a serious second front in Europe.

D-Day was not even the start of the war in the West of the Continent. The Allies had launched the invasion of Italy in September 1943.

We barely mentioned the French civilians who suffered so much: perhaps 15,000 -20,000 dead in the Normandy campaign, compared with 16,000 British, Canadian & Polish dead soldiers and similar numbers for USA.

I am not for one moment downplaying the extraordinary dedication of the servicemen who fought on D-Day. I am just so glad that I lived my whole life without a major war and without conscription. The stories of the veterans just remind me how lucky my generation has been.

I was so moved by the letter from the veterans about Brexit. “We have learnt that war stinks, that peace is the natural goal for civilisation, and that Europeans are our brothers in arms. But that peace and friendship is now threatened by Brexit. Peace in Europe is not something that should be taken for granted.”

It is a mistake to see the old as a homogeneous group. The wartime generation are almost as pro-EU as the young and hold views of the EU – peace project – that are the standard on the Continent. It is the next generation of old people for whom the determining experiences were the loss of Empire and the influx of non-white immigration that are anti-EU.

The question D-Day raises is: why was it necessary? World War One was meant to be the war to end all war. In Germany, Käthe Kollwitz’s 1924 design for a poster for a pacifist anti-war day of an anguished mother calling out “Nie wieder Krieg” (never again war) symbolized what so many felt. 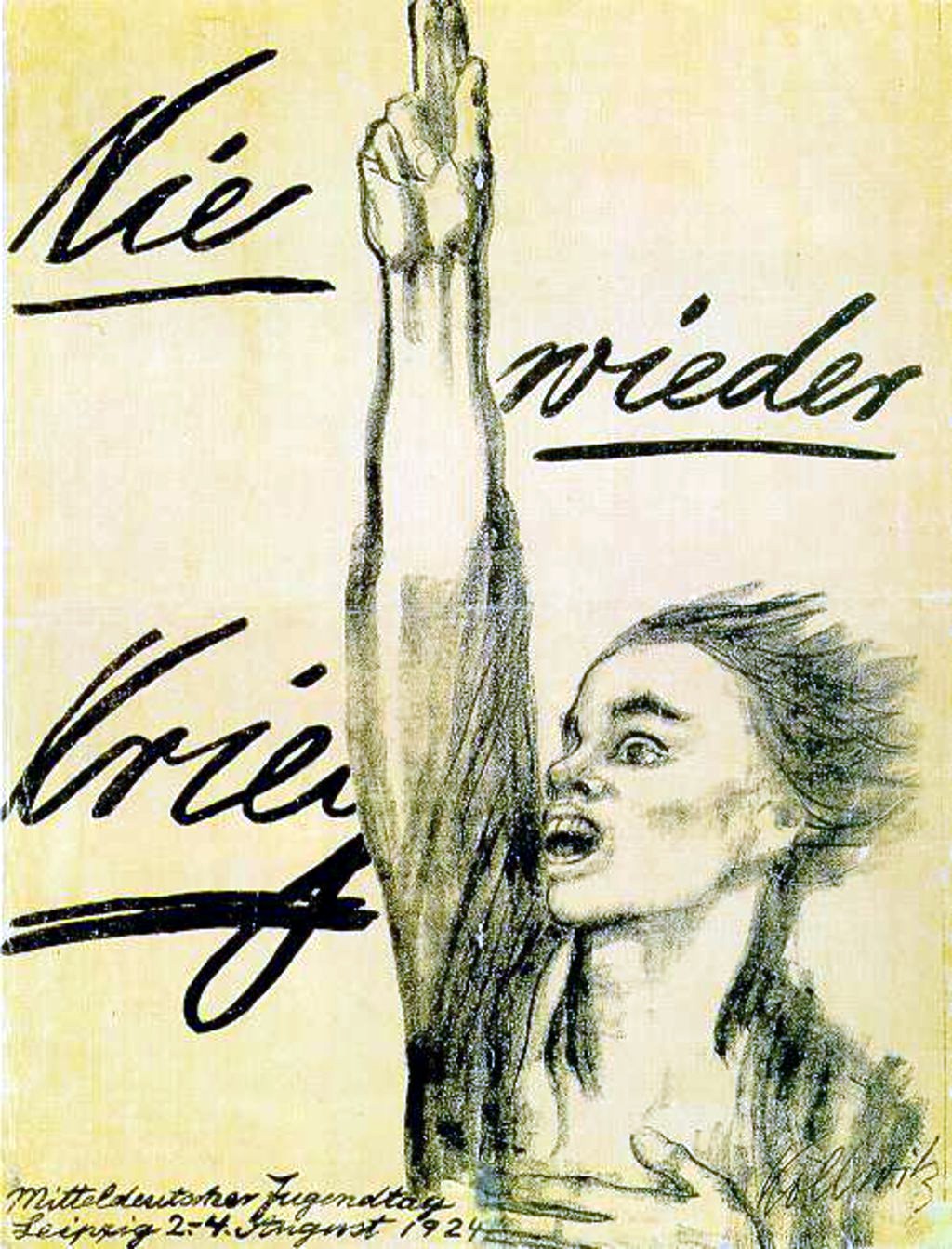 It was not that Germany was punished too harshly at Versailles. Austria-Hungary was punished harder – it disappeared entirely from the map. Germany was treated more severely in 1945, lost much more territory, was divided into two and occupied in the West for four years and in the East for 44.

What was different was that after World War II effective institutional arrangements were put in place to prevent war between the countries of Western Europe: the Communities that became the European Union.

The Schumann declaration has “World peace” as its opening words: “La paix mondiale ne saurait être sauvegardée sans des efforts créateurs à la mesure des dangers qui la menacent.”. The EU is a union for peace. Those who take their inspiration from great figures of hope like Pastor Dietrich Bonhoeffer see the need. Any visit to a war cemetery tells us why it is important.

When I used to drive from Berlin where my father was posted to come to university in Britain I would sometimes stop off at the small Commonwealth war graves cemeteries near the motorway in Flanders. They would have the graves of soldiers from WWI and WWII, sometimes from the same regiments.

It seemed that we were doomed to repeat the story every few decades. I wondered when it would be my turn. But that thankfully never came.

Let us give the veterans the final word: “NATO does not keep the peace in Europe – it keeps peace FOR Europe. It is the EU that keeps peace IN Europe, because when you trade, you do not fight.”