DEBUG: https://d3n8a8pro7vhmx.cloudfront.net/london4eu/pages/5/features/original/heart_photo.png?1501497680
DEBUG:
DEBUG: blog_post
Can we survive without the EU?

One of our many readers responded to a recent George Stevenson blog by asking: “How did this country of ours exist independently for thousands of years without the aid of the EU? We will survive, as we always have done!” L4E Vice Chair Nick Hopkinson rises to the challenge.

Taken literally, the reader appears to be right. However, the grasp of history is quite shaky, and it certainly tested mine!

“This country of ours” has in fact only existed in its current form for 93 years (since 1927) with the formal adoption of the “United Kingdom of Great Britain and Northern Ireland”. After a formal union 121 years beforehand, Ireland seceded in 1922. Earlier, the Act of Union with Scotland was concluded in 1707 and Wales was formally ‘annexed’ in 1542. So thousands of years? No. 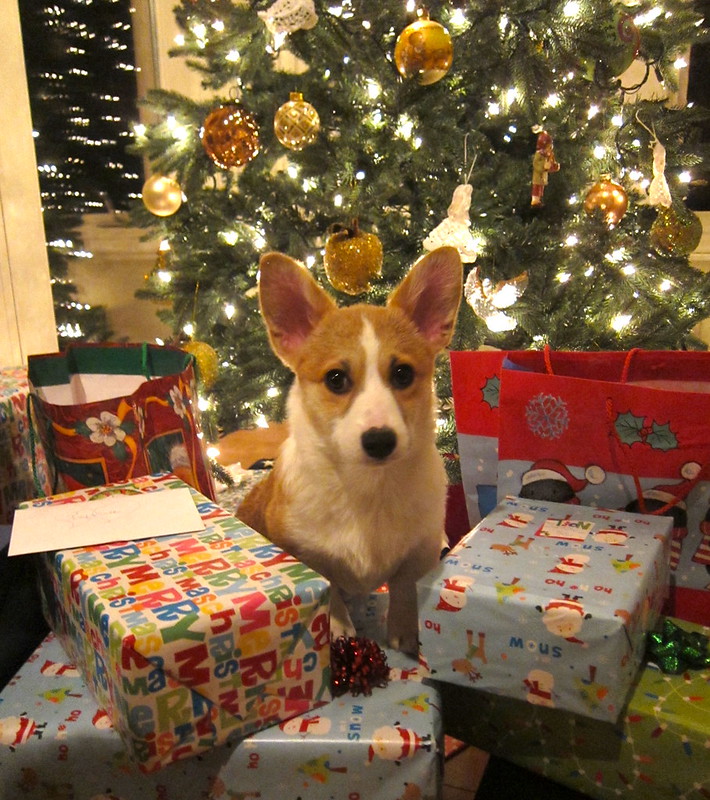 Which “country” is our reader referring to? Any country resembling ‘England’ has existed for barely five centuries. Before then, there were the squabbling tribes of pre-historic Britain, Roman Britain, Saxon Britain/the Danelaw, and the independent nations of Scotland, Wales and Ireland. Or perhaps there is “another country”?

Today, and unlike any development in our post-World War Two (WW2) history, Brexit is further testing the unity of “this country”. Brexit has increased support for Scottish nationalism, while the chances of a united Ireland grow, as a border poll in Northern Ireland and the Republic of Ireland appears increasingly likely.

Above: Puppies, like the delightful Honey here, are not just for Christmas. But Brexit is different - it is not forever, not even nation states last for "thousands of years"!

Does size matter? Yes and no...

Some suggest countries cannot survive economically if they are small, or not part of a larger entity. Of course countries can! Monaco, Andorra and Lichtenstein all seem to prosper pretty well on their own. However, each has its own special (and deeper) relationship with the EU, and they know those relationships help safeguard their prosperity and security. Equally, there are many small member states of the EU, such as the Baltic States, Luxembourg, and Denmark, who know they can survive, thrive and punch above their weight, but only as part of a larger EU grouping.

So, of course the UK can survive alone. But surviving alone is not the point – the real issue is how any country and its government can best exercise its sovereignty in the national interest, and deliver the best for its citizens. In a modern democracy, sovereignty increasingly ‘belongs’ to its citizens and should deliver benefits to them. But the interpretation of that sovereignty by any given government will determine how it is exercised. The version of sovereignty interpreted by the present Brexit government seeks to block any jurisdiction of the European Court of Justice (with notable exceptions such as Northern Ireland), even though common EU rules have delivered benefits to British citizens. Without any evidence of the benefits of Brexit, it is clear the British people have been short-changed.

As pro-Europeans, we know we have been - and still are – sovereign, whether or not we are part of the EU. We didn’t have to leave the EU to prove we are sovereign. Even a February 2017 Government White Paper acknowledged as much – “whilst Parliament has remained sovereign throughout our membership of the EU, it has not always felt like that,” it said. Felt like that to whom? In fact, pooling sovereignty within EU frameworks has helped make us and our country more prosperous, influential and safer. Even if we didn’t like something, the overall advantages of EU membership outweighed any downsides.

By convening a referendum, the Brexiters themselves proved we had never lost sovereignty. Yet as demonstrated by increased tensions with our neighbours in Northern Ireland and the Channel, the resulting economic dislocation, lower exports and supply chain disruptions, Brexit has not increased, but reduced our effective sovereignty.

Being free of EU rules (with which we overwhelmingly agreed anyway) hasn’t even secured better trade deals with more access for our exports and more jobs. If UK plc were a business, rather than a rigged political system, its shareholders would be complaining that the management had lost 11% of the company’s major export market and would be accused of having sold a false prospectus.

Not only that, but we have lost international influence. Compared with China and the US, each with roughly 22% of global GDP, the UK (with 3% of global GDP) is a relative minnow on the economic, political and military stages. We need to be part of the EU so we can, along with like-minded EU countries sharing our same values, better assert our influence on the world stage. Here size really matters. ‘Global Britain’ alone is less able to do what we want, and need, to do. If we are not at the European table, we have less opportunity to influence EU decision-making. As the disinvited Home Secretary found out in late November, she was not at the EU table, but was instead on the menu!

We were safer in the EU

Brexiters have often trumpeted how we stood and survived alone during World War Two. However as European Movement President, Lord Heseltine, lamented “sovereignty didn’t help us much - I remember being a child watching the bombs drop nearby”. The myth of surviving alone ignores that the inspiration for the Common Market, now the EU, was as a peace project, based primarily on strengthening economic co-operation between European countries. If goods can cross borders, armies won’t. Furthermore, the suggestion we stood alone in the war is insulting to millions of Commonwealth subjects who fought with us against fascism in Europe in our hour of utmost need.

Unfortunately, the need to be in the EU as one of the means to safeguard peace in post-war Europe has been taken for granted. The very real threat of an imminent possible Russian invasion of Ukraine and the tragic loss of life in the Channel are only too current. The loss of the European Arrest Warrant is yet another factor why we are all less safe.

Can we survive better?

We can certainly survive without the EU. But can we survive better? Brexit was not sold as a means of survival, but an opportunity to benefit and prosper. If we are in the EU, we are better off, safer, stronger and more influential in the world. Unlike puppies for Christmas, Brexit is not forever. As the shortcomings of Brexit become ever more apparent, the case for closer co-operation with the EU, and eventually rejoining it, will become ever more obvious, starting in the New Year.

In that spirit, I wish all readers Season’s Greetings and a more prosperous and safer New Year!

Acknowledgement: "Puppy Love Under the Tree" by jurvetson is licensed under CC BY 2.0