DEBUG: https://assets.nationbuilder.com/london4eu/pages/5/features/original/heart_photo.png?1501497680
DEBUG:
DEBUG: blog_post
The Plight of the Bumblebee

The recent decline in plant and crop pollination represents a threat to ecosystems and agriculture. Now, with the aid of EU funding, scientists have mapped the distribution of bumblebees in Europe and created a predictive map that can be used to monitor and mitigate bumblebee decline.

Pollination plays a crucial role in maintaining healthy ecosystems and agriculture, notably by increasing yields of fruits and vegetables. Therefore, a further decline in the population of bumblebees could result in higher costs of certain products.

Most bumblebee species are currently located in central Europe. Their presence decreases towards  European coasts, due to the unsuitably hot weather around the Mediterranean Sea. The decline in pollinators is a global 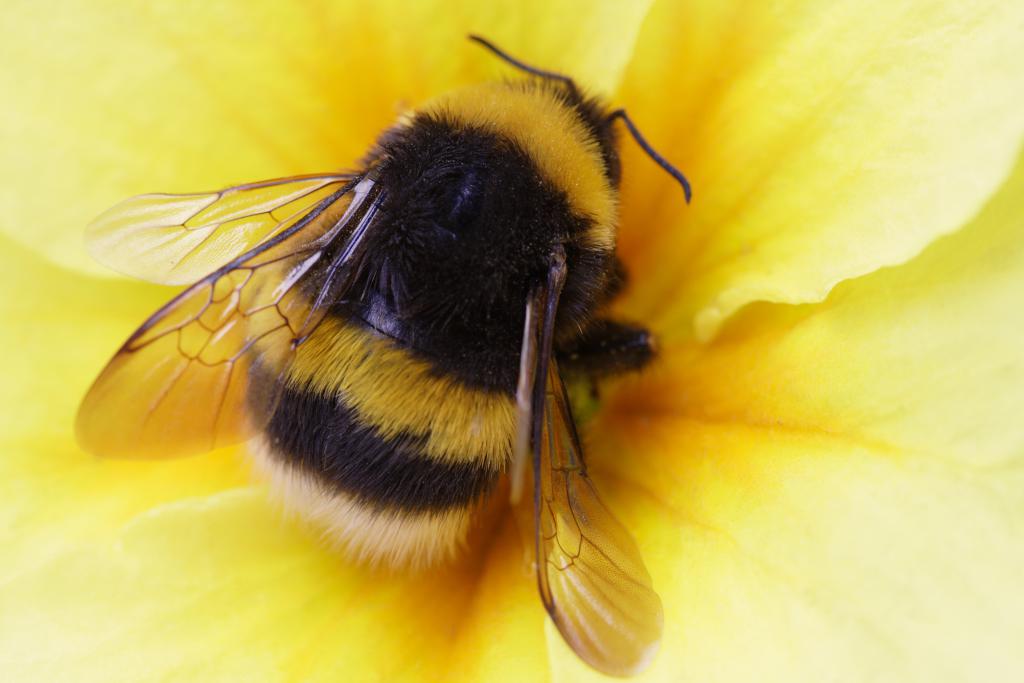 phenomenon, which is exacerbated by pesticide use and habitat loss. Global warming is likely to impact the future distribution of bumblebees.

Scientists from the European Commission, Joint Research Centre (JRC) and Status and Trends of European Pollinators (STEP) have mapped the distribution of the 47 most common bumblebee species, which are known to be important pollinators due to their distinctive physical characteristics such as body size, hair and strength. This led to the creation of 47 pollinator maps based on environmental land data, climate statistics and field observations.

The new monitoring tool predicts areas where bumblebees are likely to decline as well as areas where they are likely to flourish. It can be used for preventive purposes by policymakers, land-use managers, consultants, ecologists and the scientific community.

The predictive maps can support monitoring programmes and facilitate conservation actions and will also serve as a monitoring tool for farming professionals and policymakers, with the ultimate goal of preserving pollinators. Experts can use the maps to assess the distribution of bumblebees across the EU and predict potential areas of decline for each species.