What Remainers talk about on a Sunday afternoon 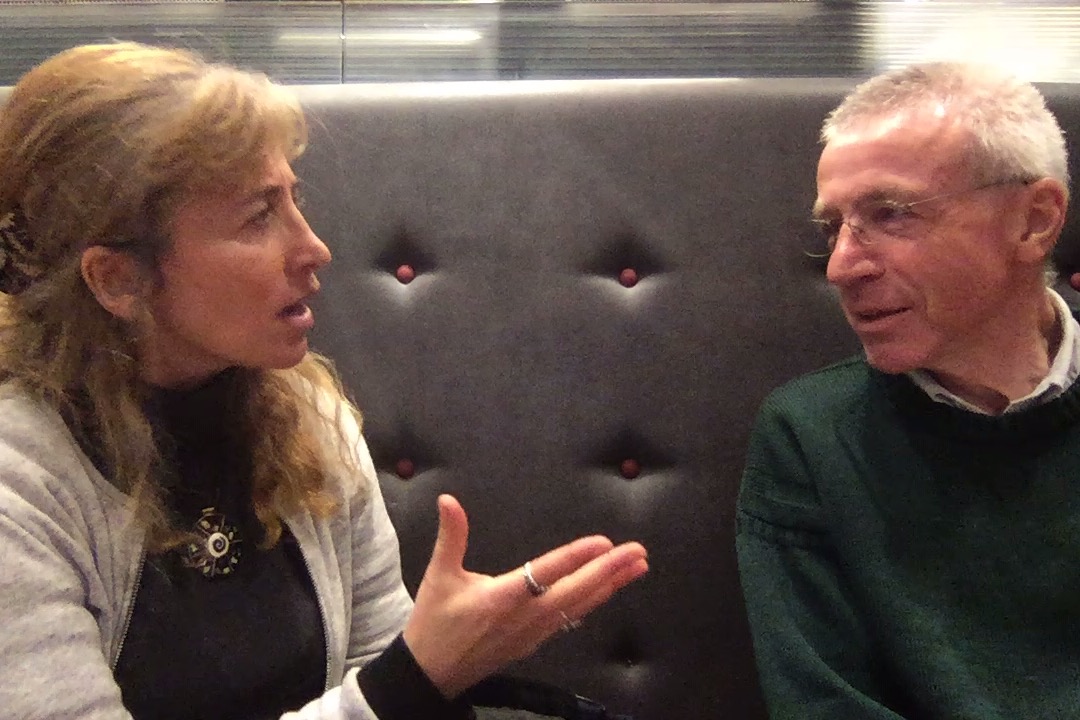 What happens when two Remainers sit in a café on a Sunday afternoon? They argue about Brexit. Political & Communications Adviser Sandra Khadhouri and London4Europe Committee member Michael Romberg leave the question unresolved:

SANDRA: Why? I think it’s brilliant. And reflective of the public mood.

MICHAEL: It reflects the mood of half the public. And will cheese off the other half.

SANDRA: Well, in nearly 3 years, I have yet to meet any Brexit voters who’ve worried about me, my damage, the loss of my rights.  So why should I care about the other half?  (shrugs shoulders at out of date old man and his excessive sense of fair play)

MICHAEL: Because we’ll only bring the country back together if we have a fair way of getting through this whole process.

SANDRA: Look, Michael, we are at crisis point. Brexit has failed and we are about to go off the cliff edge. It is completely rational to want to stop that dead in its tracks and revoke this cataclysmic error.

MICHAEL: Oh I get the desire; but remember most Leavers want No-deal.

SANDRA: Which brings me onto the point about how far mis-information and under-information has influenced people’s decisions. So I don’t think that the desire for No-deal is based on genuine understanding.

MICHAEL: I think you’re right: people have not grasped what is wrong with No-deal. It’s clear Leave voters believe that stories of immediate chaos are overdone. The real harm from No-deal, comes from longer term damage to relationships which people have not really thought about.

SANDRA: Either way, the harms from No-deal are enormous. Would they not justify a complete U-turn?

MICHAEL: The harm to democracy from abandoning the Brexit people were promised without a further democratic process would also be enormous

SANDRA: Well, Michael, now you are becoming a Brexiter? You are way too reasonable about all this. The point about revoke is that so many people are upset, fed up and damaged by this. They’ve had enough. They don’t care about complicated processes any more.

MICHAEL: Me too. I get it. But still, we have to think how we would get the Leave voters who won the referendum - supported by two parties whose general election manifestos were for Leave – how do we get them onside? I haven’t heard the plan for carrying out a revocation safely.

SANDRA: So many people don’t think even a People’s Vote will sort this out – more division, more argument, more misinformation. The beauty of revoke is that it’s done. They had their chance and they blew it. Even Leave voters just want Brexit to be over with – perhaps secretly they would welcome revocation?

MICHAEL: True, lots of people think a People’s Vote would be divisive. But just revoking without a referendum would be seen by Leave voters as a smack in the face - and then divisive.

SANDRA: Well, we can revoke and then have a People’s Vote.

SANDRA: Why not?  (Actually, what she said was: you are so annoying) 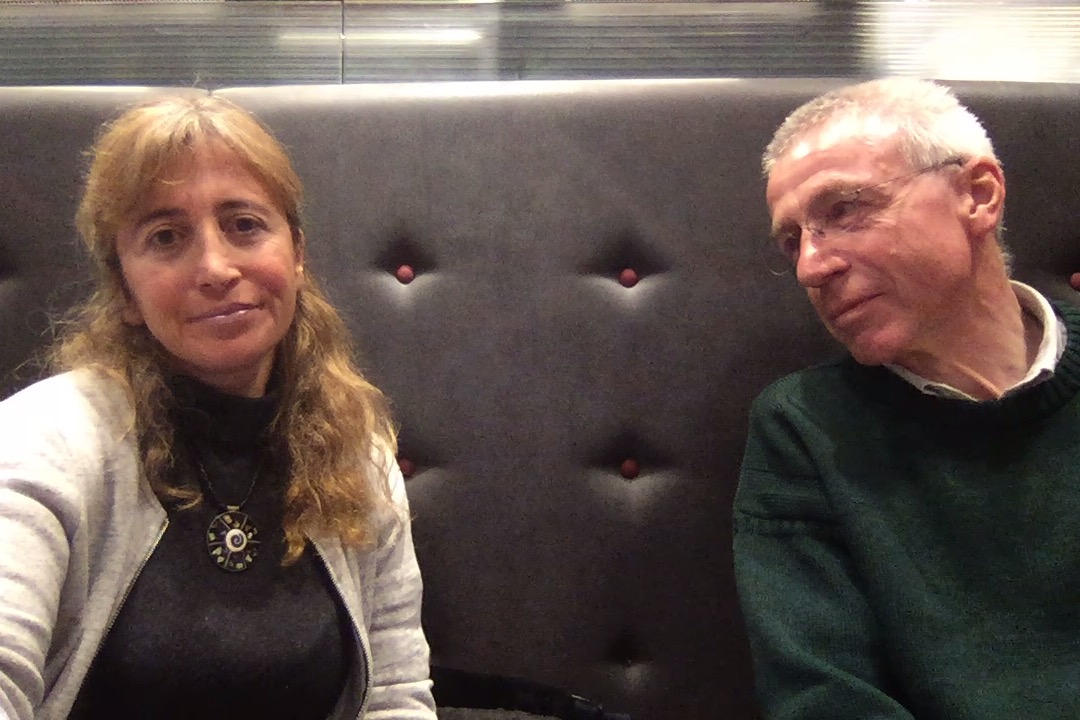 MICHAEL: The ECJ judgment had a sincerity clause – revocation has to be “unequivocal and unconditional” in a way that “brings the withdrawal procedure to an end”.

SANDRA: What sincerity clause? You made that up… In reality, there would be nothing to really prevent us from reinvoking Article 50 at a later date. I do accept that our relationships and trust with EU would be very damaged at that point!

MICHAEL: It’s not the later resubmission of article 50 that’s the problem because that’s clearly allowed. It’s that if you go into revocation meaning to carry on the Brexit process in some fashion, then your revocation might be treated as void. So an accidental No-deal Brexit.

SANDRA: Whatever. Anyway, irrespective of what you say, 6 million people are so fed up and so anxious that they just want this to stop. And they have good cause. And we should listen and even encourage them to express themselves.

MICHAEL: But we have a mechanism - the People’s Vote - for stopping this in an honourable way which should prevent Leave voters accusing us of betraying the people.

(At this point, the café closed, the discussion was resumed outdoors, but no more notes were taken and we cannot remember what was said. But we are pretty sure that we did not resolve the dilemma.)

You can read the ECJ judgment here.

We published a blog about it here.

The London4Europe blogs page is edited by Nick Hopkinson, Vice-Chair. Articles on this page reflect the views of the authors and not necessarily of London4Europe.