London4Europe member Lousie Tucker is using what we all hope is not her last chance of freedom of movement to travel to 13 EU capitals that she has not already visited.

I am on a road trip, from London to Athens in a 1973 VW Beetle. The car is the same age as the UK’s accession to the EU and, since my government is hell-bent on taking free movement away from me, I thought I’d make the most of it while I can. 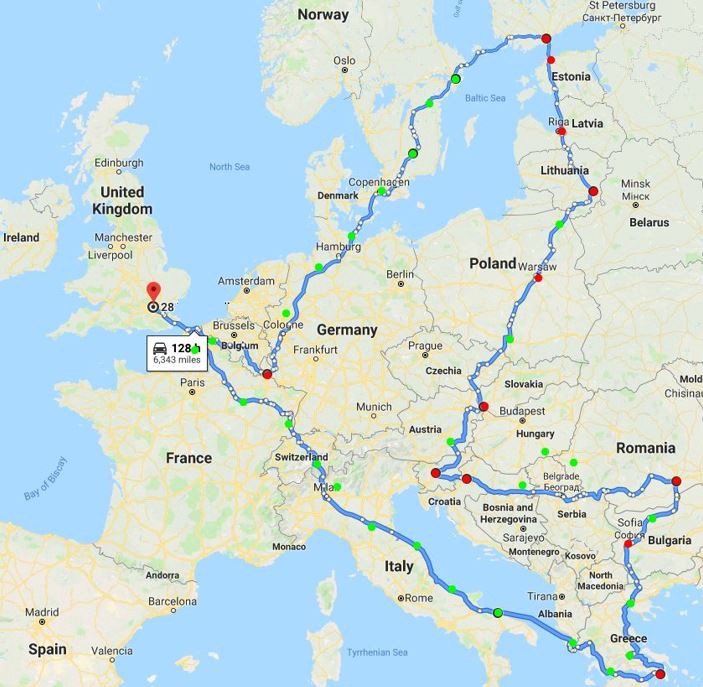 A friend noted that the route looks like a bird in flight. It does, a little; like a dove. How very appropriate.

So I set off to drive to 13 of the capitals that I have never visited (Lisbon, alas, the 14th, will have to wait) in a car that is the most European of all (designed by an Austrian, Ferdinand Porsche, for another Austrian, Hitler; put into production post-war by a Brit). 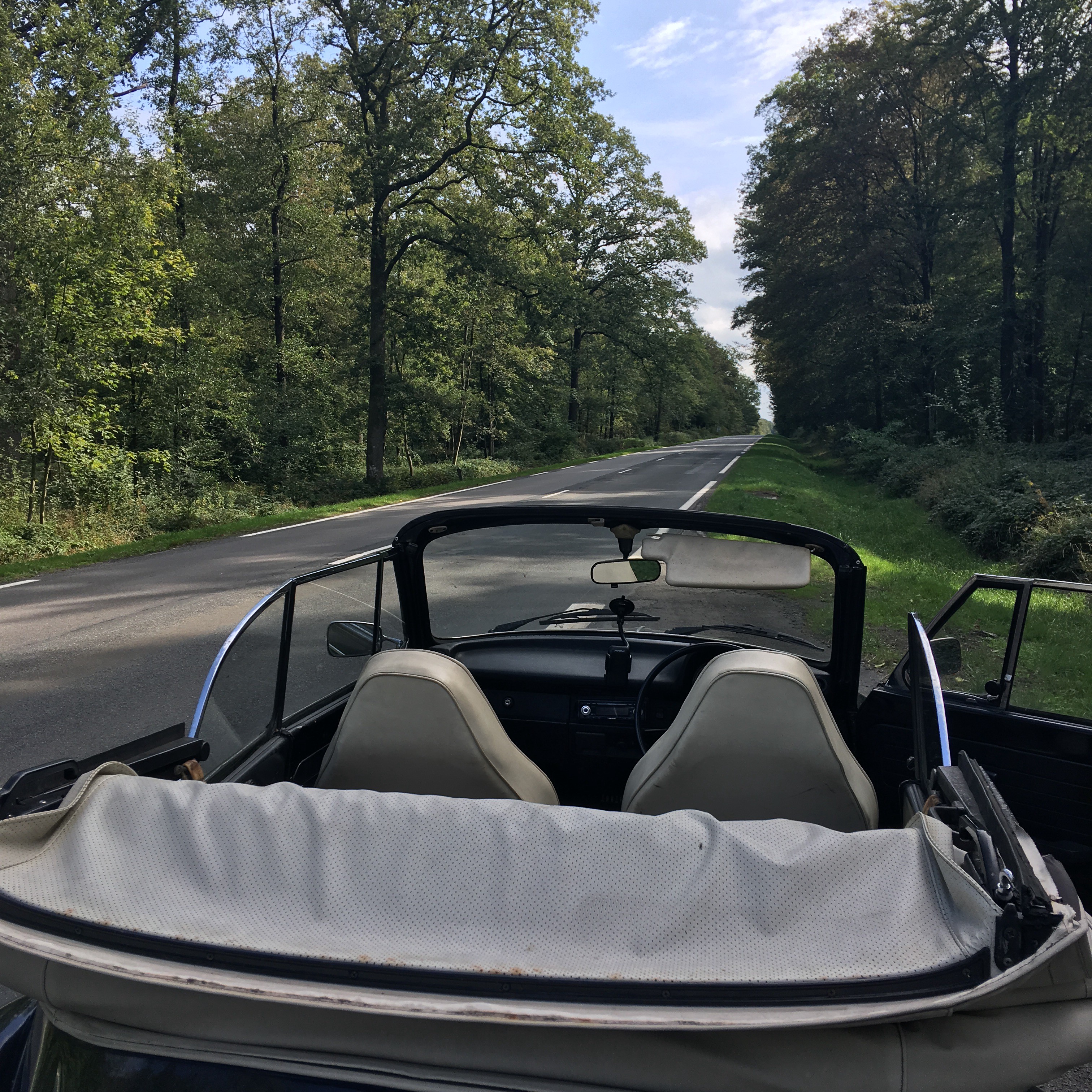 This week was my first and, despite being restricted to about 70km/h and as few motorways as possible, I have travelled from London to Malmö in Sweden, via France, Belgium, Luxembourg, Germany, the Netherlands and Denmark. I have just worked out that I am 1000 miles away from home. It has been nothing but glorious. Because Europe is. Let me explain why I think so. 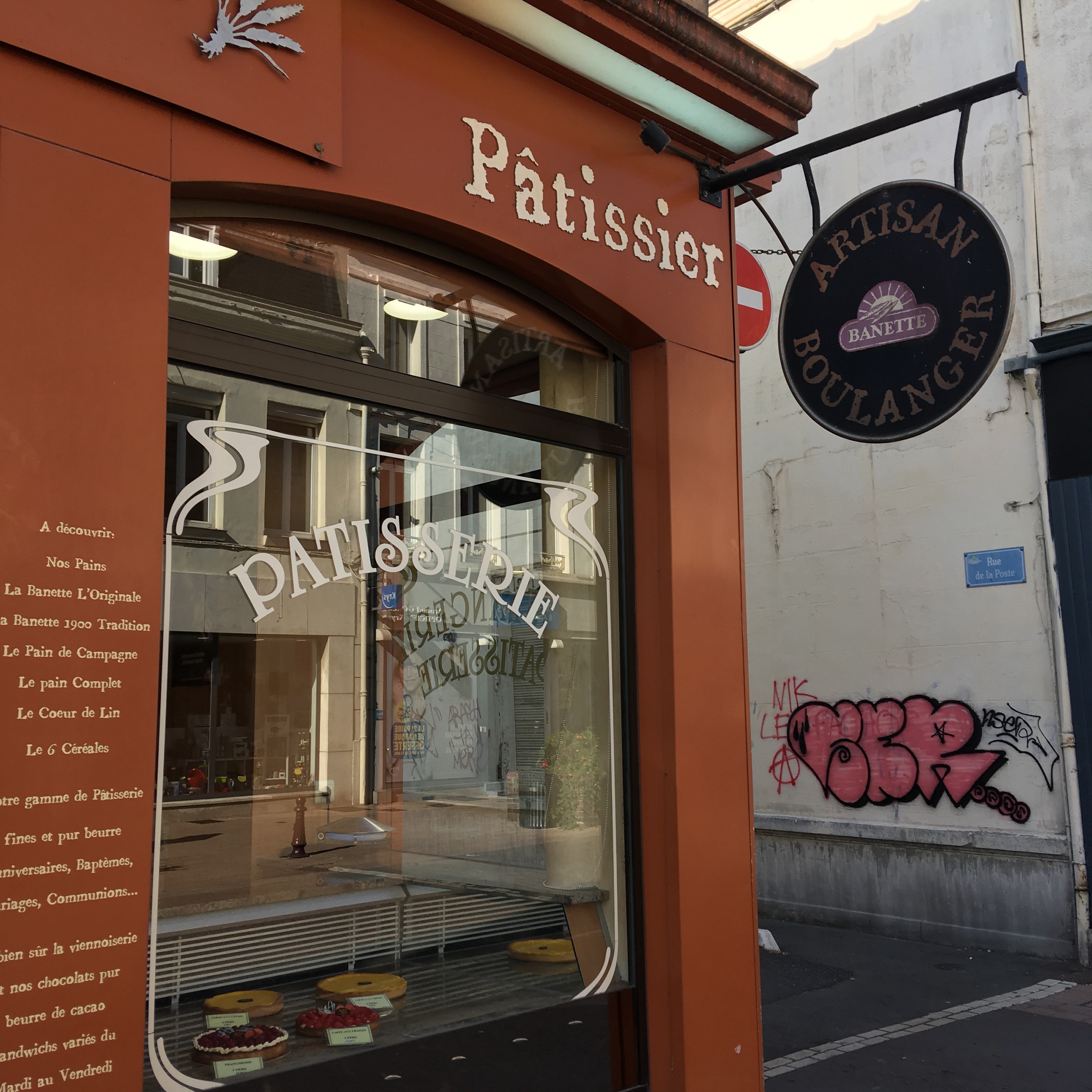 Six of these countries use the same currency, so there has been no need for exchange rate calculations. In every one I have had access to the same data and calls as I do in Britain, so I can keep in touch, make phone calls and use the internet as freely as I would at home, without incurring any extra expense. 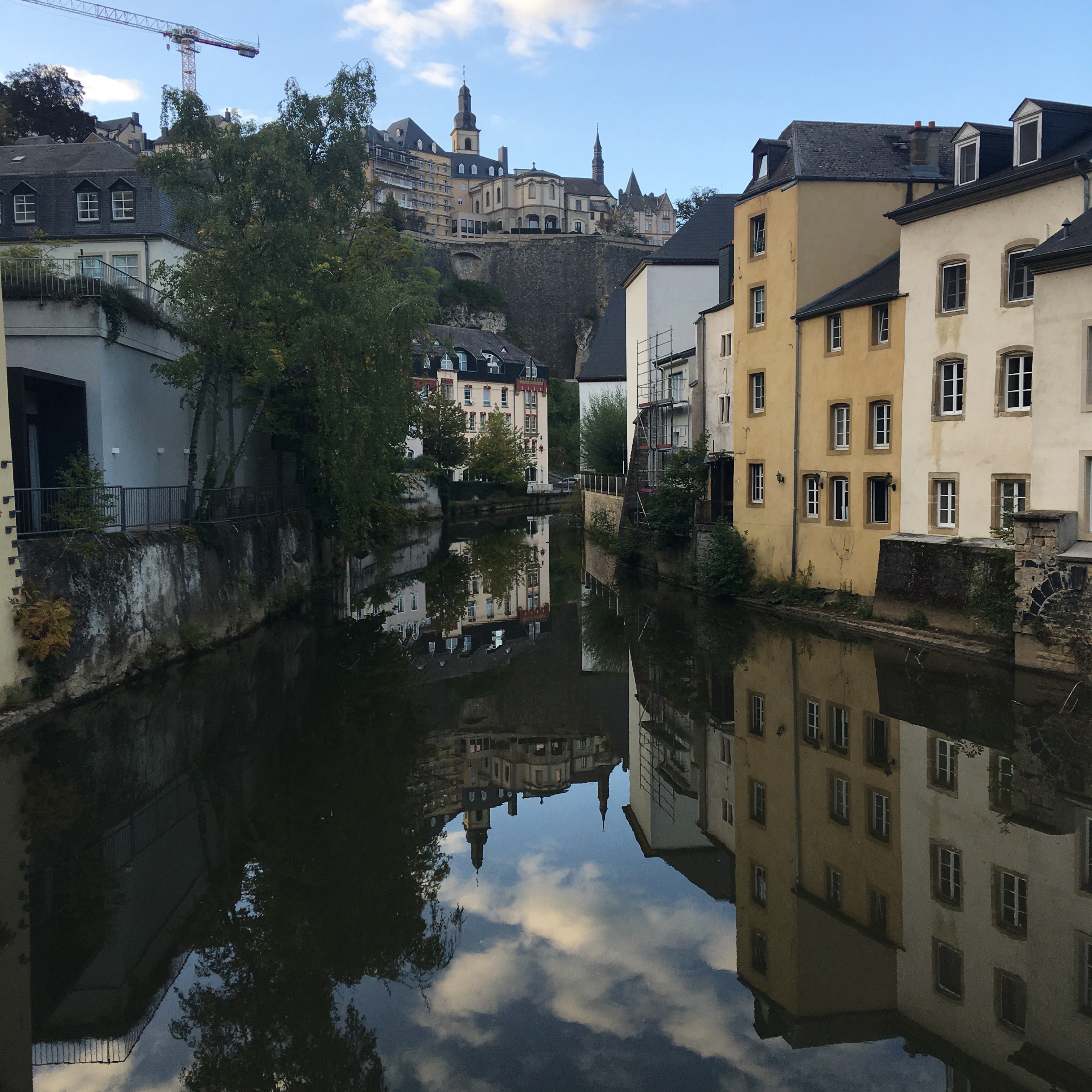 Luxembourg is a delight.

And no one has stopped me at a border, with a stern and unbending gaze, except for the UK and French police in Folkestone. Oh, and one lonely young man in Malmö, as I drove in from Denmark. I’m sure he pulled me over through curiosity as much as anything: an English woman in her fifties, in a car almost as old, can’t cross his path that often.

He looked at my passport with a smile, and we had a chat, in English, about my journey. I don’t think he quite understood why I was doing it and knew very little about Brexit. He, like everyone else I have met so far (bar a fascist Belgian: ‘Trump et Le Pen, ils sont pas aussi mal que ça’) have been bemused but not interested. 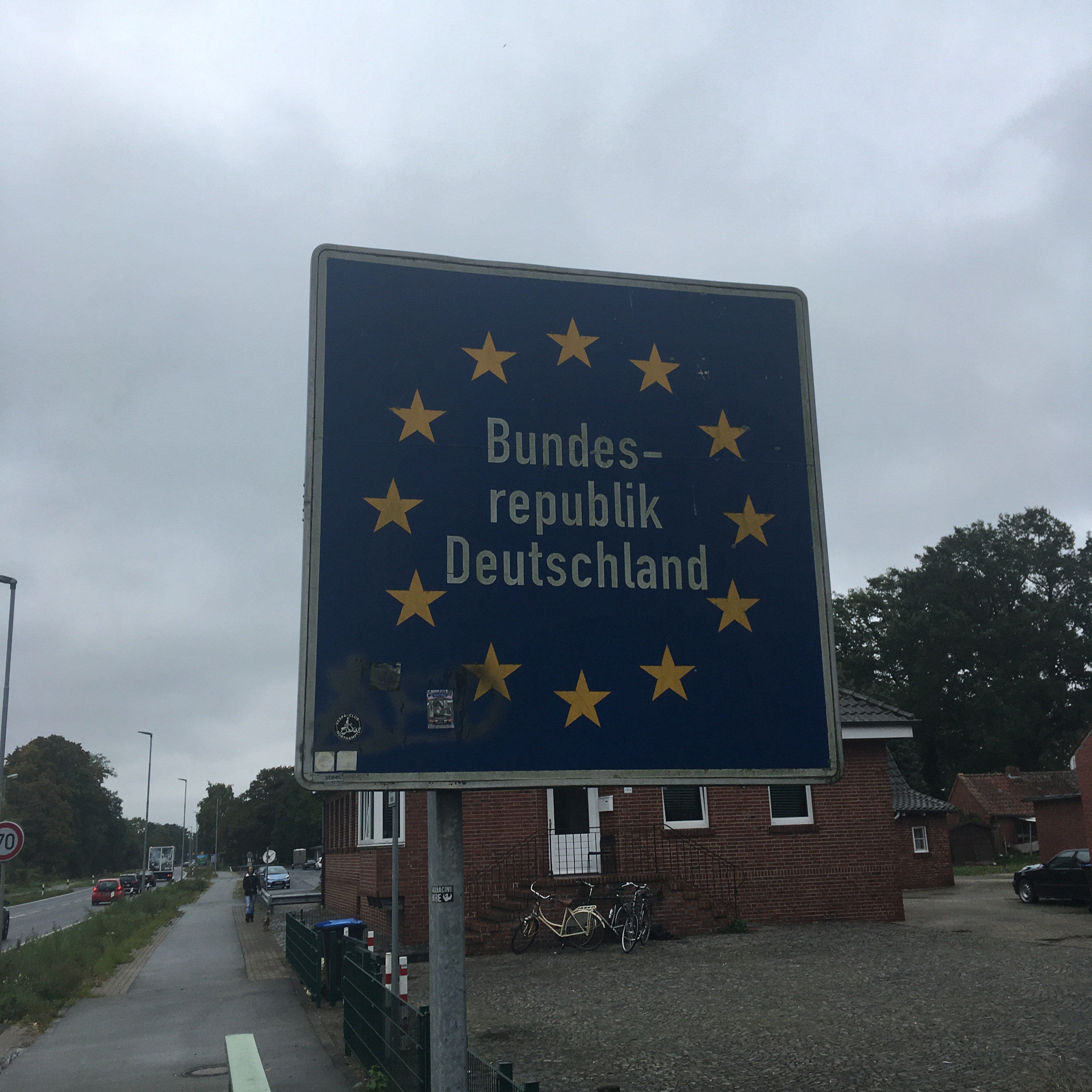 Whereas the British rabble-rousing media I glimpse every so often shakes its fist at Europe, convinced they will do anything to appease us, over here they really don’t care. The news doesn’t mention it and it is not on the front pages; Germany for example is currently far more preoccupied with a different failure, that of Thomas Cook.

This is one of the reasons I came at this point. First, I wanted to try and do the trip before Oct 31, allegedly the day we ‘leave’; later I realised I had to get away from the rhetoric and bile that has overcome my once tolerant and pragmatic country and is, I know, going to be much much worse for the next month.

It is easy to stay sane in the rest of Europe, because no one is talking about it. Like most people I know at home, they are all trying to enjoy their lives, trusting that their governments will make that possible. What I see is normal life: lots of going to work, shopping, hanging out with friends, playing with children, drinking coffee, smoking outside office buildings (so much smoking!). None of these countries have spent four years arguing with themselves and destroying their own economy in some kind of pugilistic show of defiance. 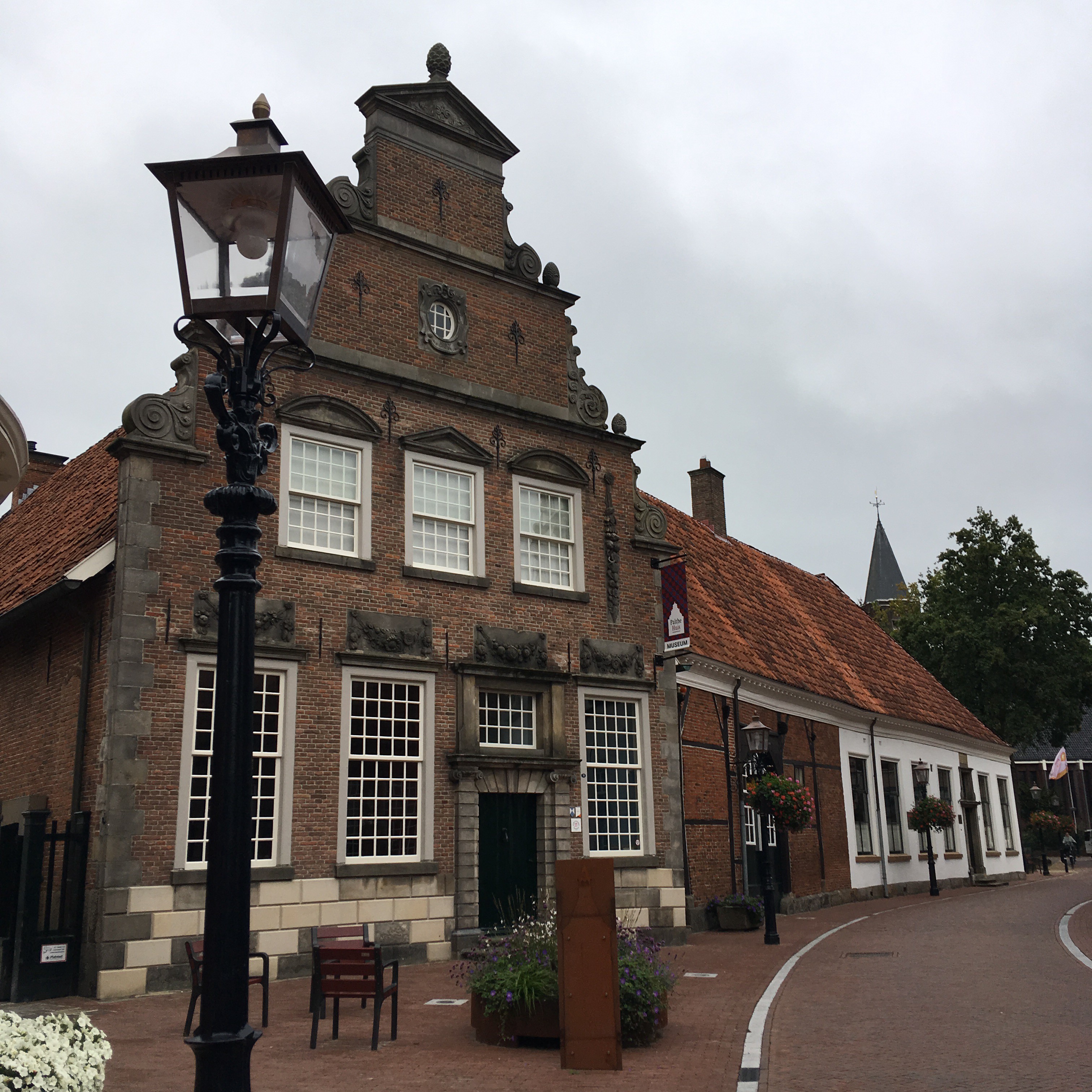 Beautiful Oldenzaal in the Netherlands

I have found myself wondering what it would be like to live somewhere else. Because, whatever happens in the UK from now on, the divide between being pro- or anti-Europe is established. And I know which side I am on.

The irony is that I am sure that most of those who are anti-Europe in Britain never thought about it before 2015. I wonder how many speak a foreign language, or have taken advantage of free movement, equal residency and benefit rights, to go and live and work amongst our neighbours. I’d love to know those numbers. 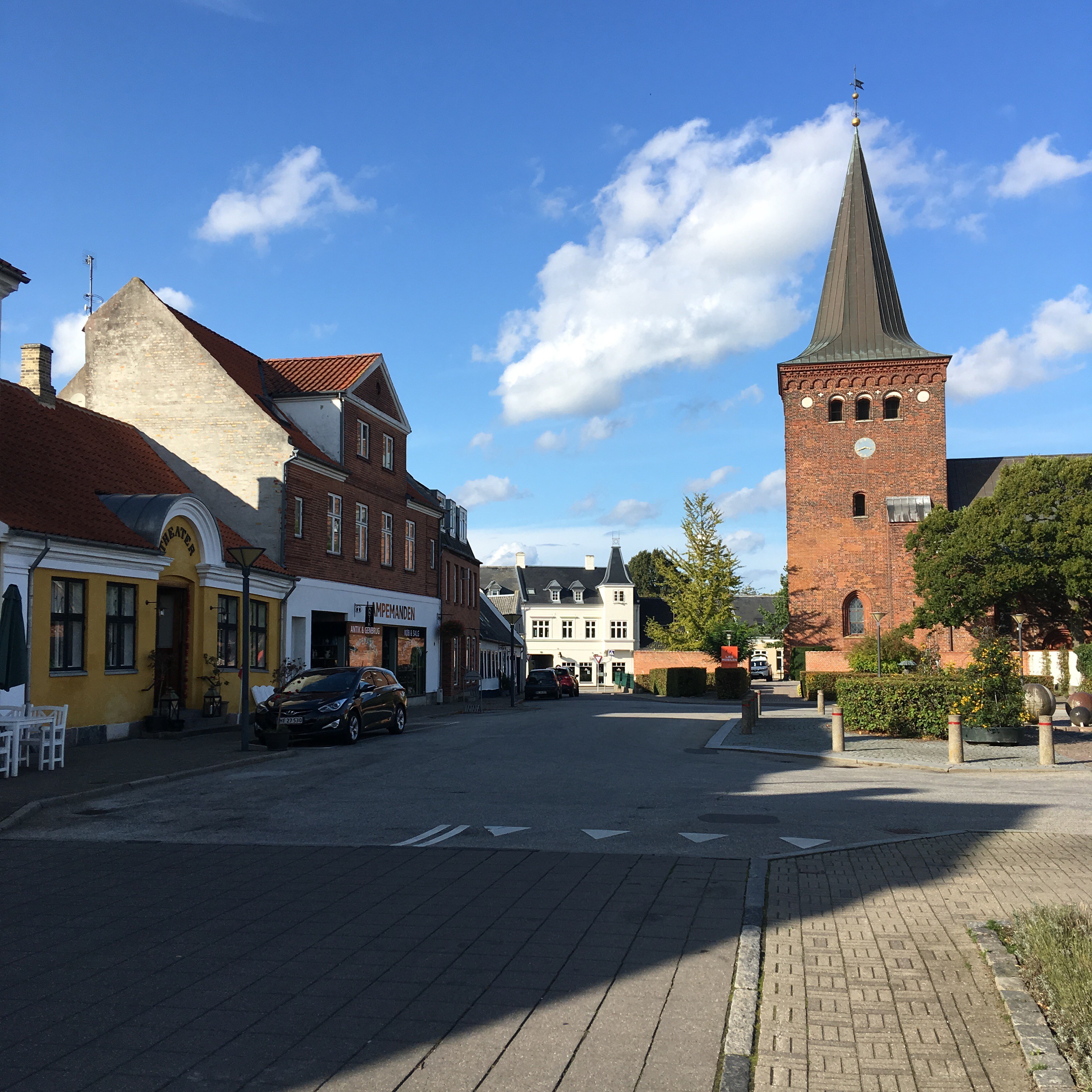 The beauty of Europe is that it shares. Shares borders, shares resources, shares education and health, shares opportunity, shares support. As children, most of us were taught to share, taught that it was a good thing to do. It can be hard to learn, because why shouldn’t you keep what you have?

The irony is that some in Britain think Europe wants what we have, and will fight for it. The reality is that they have plenty and what we have to offer, compared to the riches of 27 countries, is paltry. Britain, like its current premier, has become an overconfident and sulky child. And no one likes a spoilt brat. 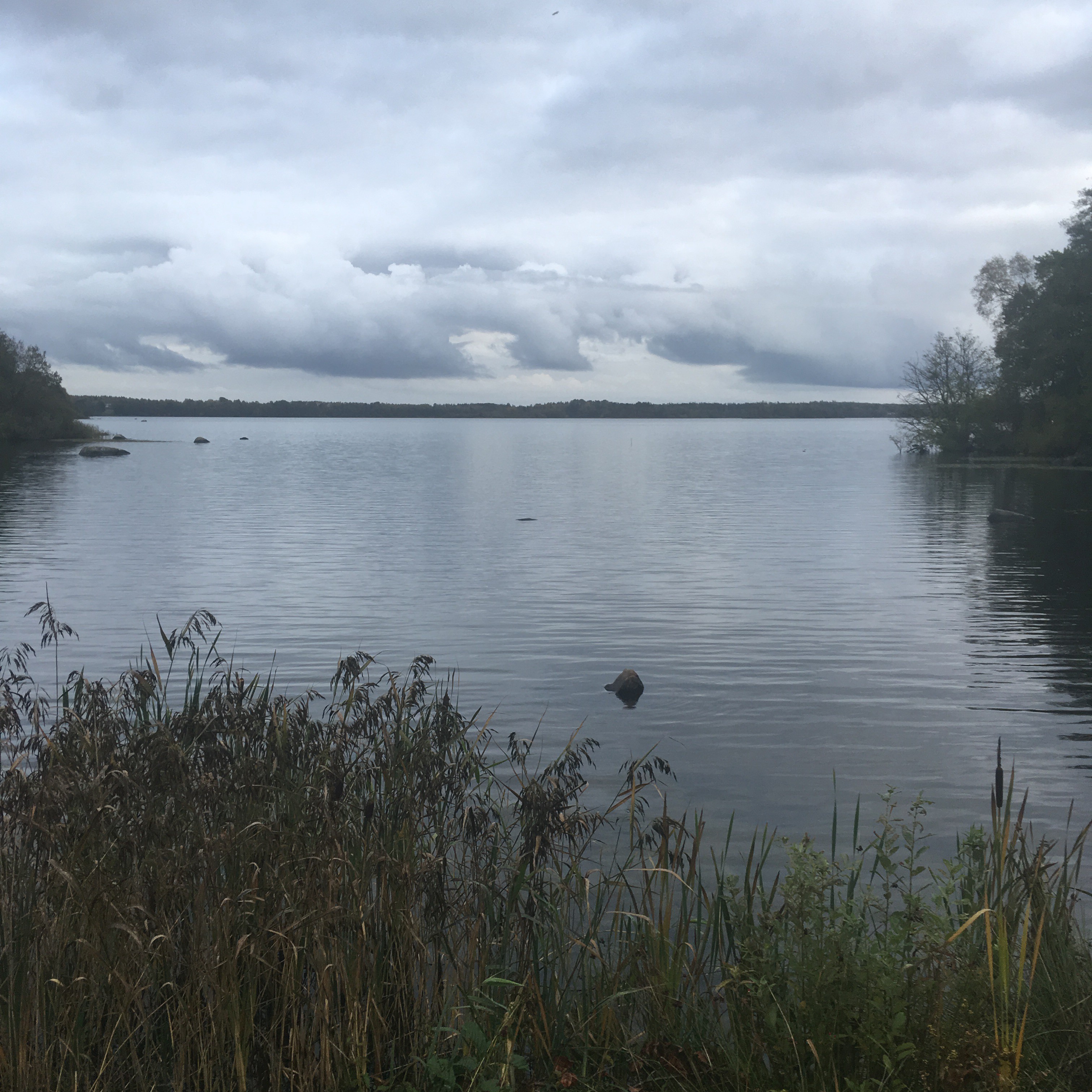 So I am exploring this beauty whilst I can, partly in mourning but also partly in pride. What a wonderful continent this is. Like my car, for 46 years it has kept going, mostly in peace. It is a wonder. And I, for one, intend to celebrate it while I can. Next stop, Helsinki!

This article appeared first on Medium.com on 30 September 2019. London4Europe do not normally republish articles already published elsewhere but we make an exception for certain articles by our members.