London4Europe Committee Member Michael Romberg works out what the opinion poll findings for the European Elections in London mean for seats in a tracker for all polls published so far with a London analysis.

Remember: it’s just a poll – a snapshot that comes with a significant margin of error particularly so when you are looking at a small or very small subset of a poll, as these London figures are.

You can look at a UK/ GB level tracker graph on the National Centre for Social Research's WhatUKthinks website here. Wikipedia also has a table of results for UK/GB opinion polls and a tracker graph with a slightly different selection of polls.

Some initial indicative conclusions based on the London polls so far: 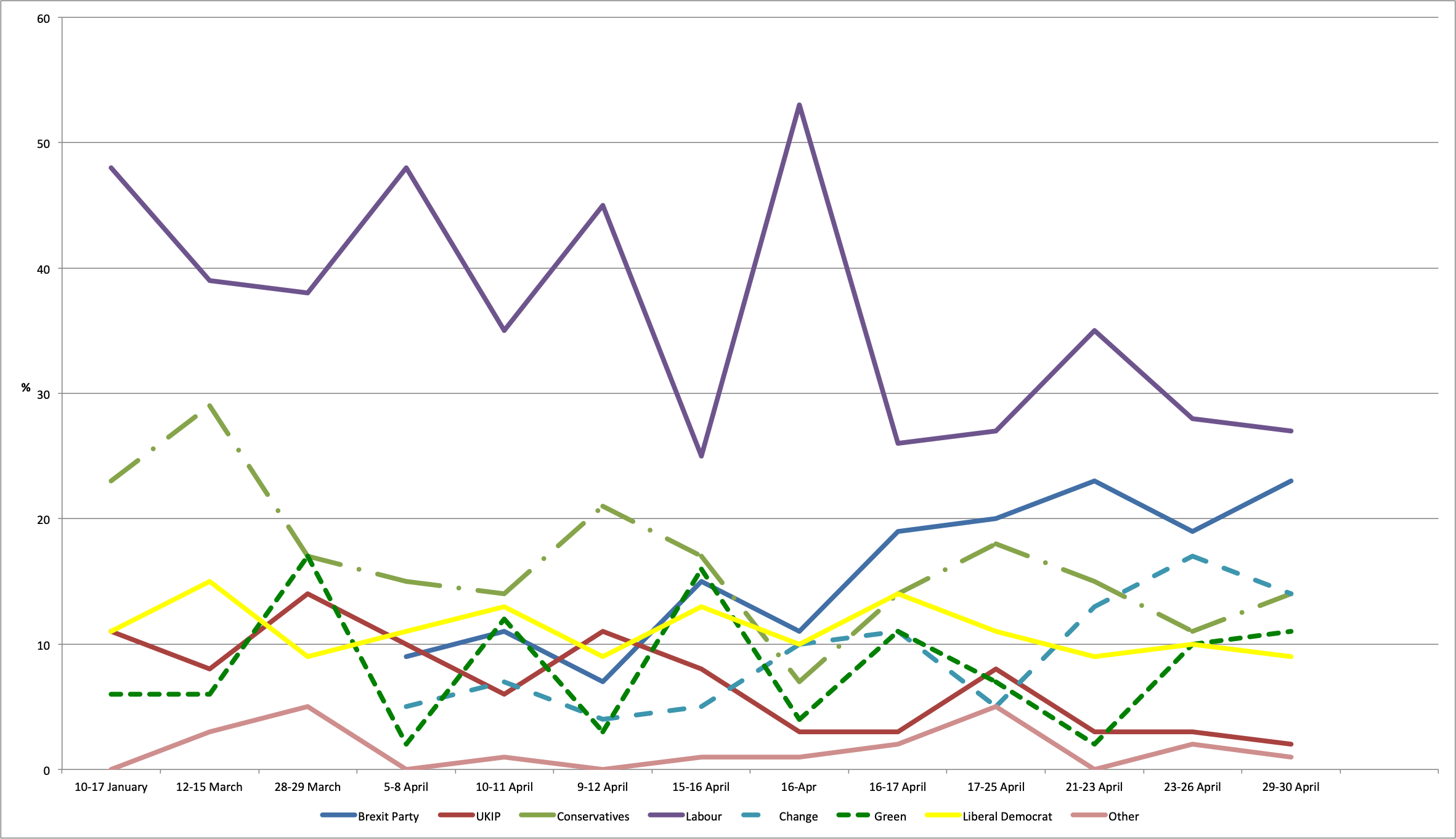 CHART 2: Vote Tracker for Remain parties (same information as in Chart 1 - just focused on these three parties and larger scale, for the benefit of those who wish to vote tactically)

CHART 2A: Vote Tracker for Remain parties (only polls that asked about all three parties). Note that some of those polls were taken before the 23 April launch of Change UK's European elections campaign  (29 March - applied to be registered as a party; 16 April: approved as a party). Trendlines calculated by Excel. The calculation ignores that the time interval between polls is not constant.

CHART 3: Vote Tracker showing the total Brexit vote (Brexit Party, UKIP, Conservative, Labour) and the total Remain vote (Change UK, Green, Liberal Democrat). Other is excluded. The trend lines have been calculated by Excel. The calculation ignores that the interval between polls is not constant. 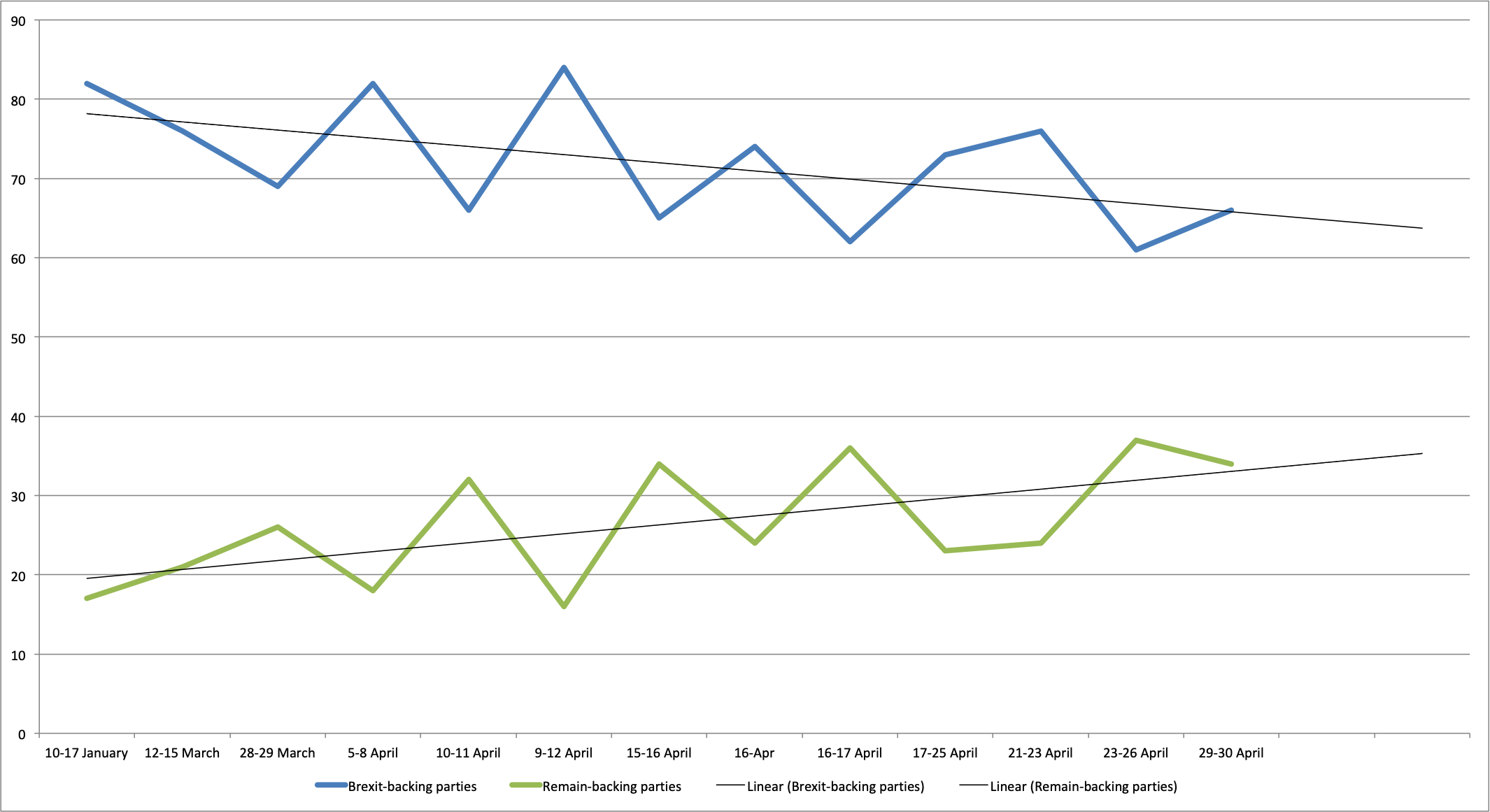 TABLE 1: Vote tracker. This table looks at the share of the vote in successive opinion polls.

TABLE 2: Seat tracker. This table looks at the seat allocation implied by successive opinion polls. Seats have been allocated using the D'Hondt formula. You can read up how that works here. You can look at the individual calculations with links to sources in a series of individual blogs with the title "Polls into seats" in the latest blogs section of the website.