Brendan Montague, writing for Open Democracy. argues that one of the key roles of government is protecting us from ill effects of food that can take years to appear. But Brexit could undermine that.

Brexit is, in part, driven by corporate 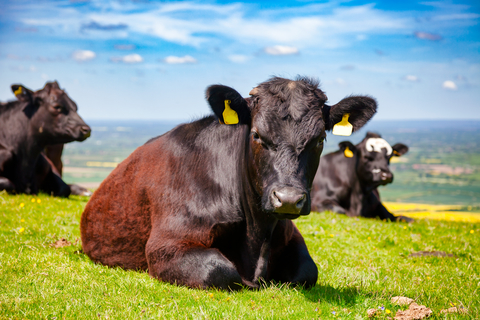 s attacking European regulation – those companies that can develop products that are extremely cheap, sell at a good price, but only have indirect or long-term health impacts will sell more, develop more profits, have more to invest in marketing. Indeed, over time the biggest companies will create complex monopolies that completely control the market - which is why only two or three companies sell
almost all the drinks in a supermarket chiller cabinet.

The tobacco industry has for years been attacking the European Union for introducing the precautionary principle. It introduced instead the business case, where even the deaths of its own customers must be balanced against the profits of the company - and the jobs it can provide to the host country. Tobacco has moved on - selling cigarettes to children in the poorest countries in the world. But American agriculturalists want to sell their hormone beef.

This is one side of Brexit. The deliberate attempt by multinational companies from outside the European Union to break the protective regulation of the mega-state. This is what it means to take back control. We are now free. Free not to eat hormone treated beef. The aim is to break the EU regulatory framework, and flood Britain - and then continental Europe - with imported hormone beef.

But there is another side to Brexit. We, as a nation, could chose a government that does not allow corporations to sell us toxic chemicals disguised as food. A government that provides better regulatory protection for our families than the European Union.

Which side do we think our Government is on?